Ancient sedentary frogs move over 350 kms in a day!

It’s been a long time coming, but finally, Orana Wildlife Park in Christchurch (New Zealand) have their Leiopelmacaptive breeding centre up and running. During the launch of the Year of Frog campaign in New Zealand I presented a talk on the global Amphibian Extinction Crisis to an eager audience in June 2008 at the annual Zoo and Aquarium Association (ZAA, Australasia) conference in Kerikeri, New Zealand (see www.nzfrogs.org/Resources/Frog+Week/Year+of+the+Frog.html). During the conference I was approached by Lynn Anderson (Chief Executive, Orana Wildlife Trust) and she expressed her desire to help prevent New Zealand’s endemic frog species from being further threatened or going extinct.  Orana Wildlife Park (run by the Trust, www.oranawildlifepark.co.nz) is internationally renowned for its involvement in zoo-based breeding programmes for endangered exotic and native species. It is set within an 80 hectare park within a short drive of Christchurch Airport and is home to New Zealand’s only gorillas. During the latter half of 2008 Lynn and I discussed various ways that Orana Wildlife Park could assist with amphibian conservation, and it was decided that the best way for them to help was to create a purpose-built amphibian facility that doubled as a native frog breeding centre as well as an attractive display of all amphibian species in New Zealand. And so the planning began. The first foundations of the facility were thrown late in 2010 and then unfortunately on 22 February 2011, a major earthquake hit Christchurch killing 185 people and the major focus for all construction workers was diverted to rebuilding the city. Just as Orana were beginning to restart construction on the amphibian facility in 2013 they were struck by a massive gale force storm, the most damaging event in their entire history. The plans were mothballed once again and news that they had to build a gorilla facility to accept the gorillas from Taronga Zoo in 2015 further delayed its development.

While this was all going on, the frogs (Leiopelma hamiltoni, Vulnerable on IUCN Red List) were patiently sitting in my lab at the University of Otago (Dunedin), occasionally being disturbed for behavioural studies, or to take swabs for microbiome research, and more recently radio-transmitter trials. Some of these frogs were collected as adults on Maud Island in 2001 and most are likely to be at least 25 years old.

Once the gorillas had settled in it was time to concentrate on the amphibian facility once again, and this was perhaps the most technically challenging project ever undertaken at Orana Wildlife Park. Finally, the environmental controls had been fully installed and tested and the custom-made terraria were fully fitted with substrate, plants, sufficient UV lighting and simulated rainfall. We were ready to go, and the 18 frogs were put into their travel containers ready for the 350 km drive from Dunedin to Christchurch scheduled for 24 March 2020, almost 12 years after the initial discussions!  What could possibly go wrong? 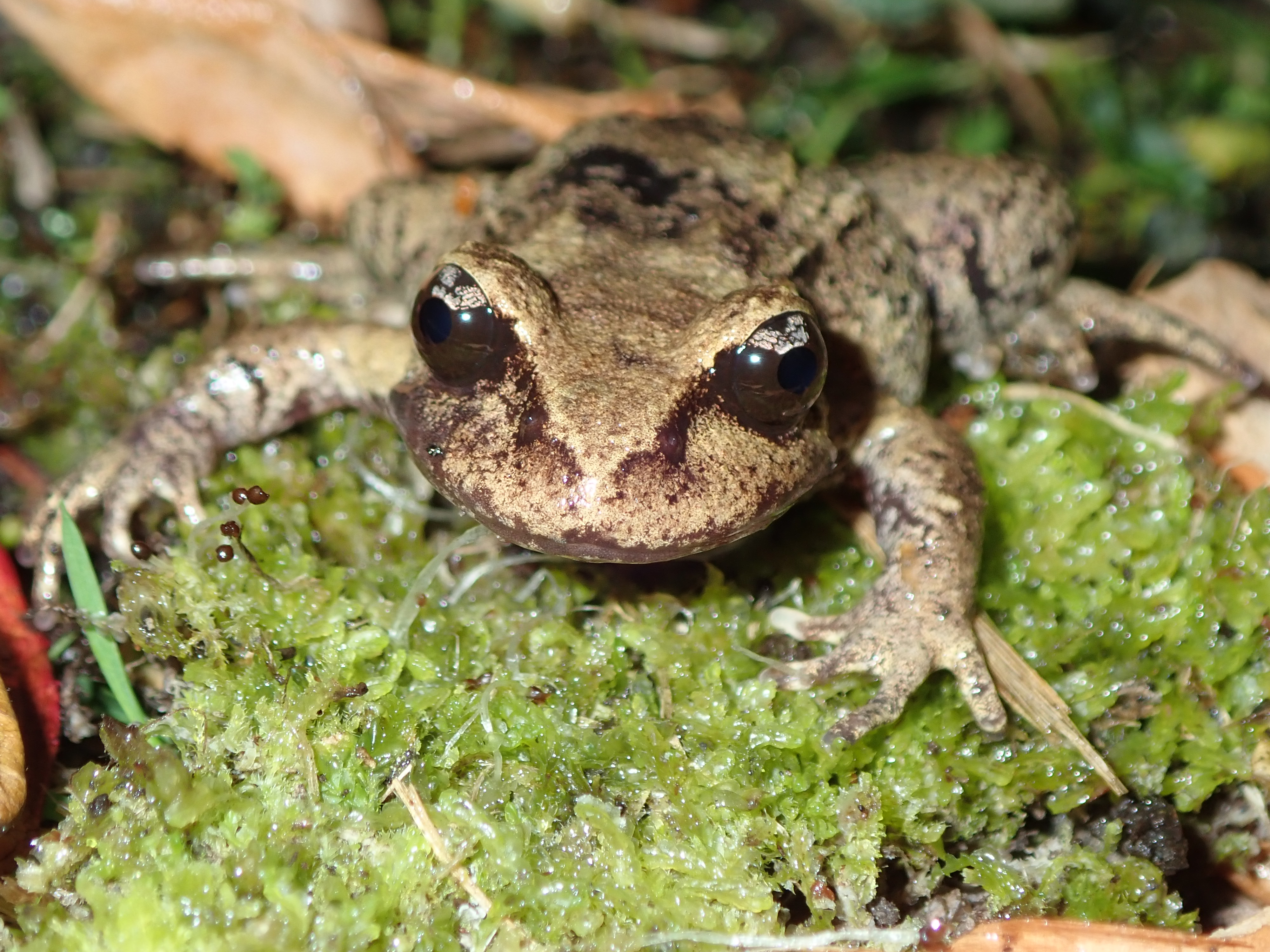 COVID19!  New Zealand went into COVID19 Level 4 Lockdown at midnight on 25 March 2020, so while it was technically possible to get the frogs to Orana Wildlife Park before Lockdown, I might not be able to return to my home town and it would be likely that Orana Wildlife Park would be on ‘skeleton’ staff during the Lockdown period, which would be unfair on the staff, and on the frogs, so it was again postponed. But we had waited 12 years, so what difference would another few months make?

Once New Zealand entered Level 2 of Lockdown the frogs were packaged up and finally made the move to Orana Wildlife Park on 26 May 2020. During Lockdown one of the frogs developed a small abdominal lesion and did not make the journey as it was placed in a quarantine hospital terrarium to recover and will be joining its 17 companions at a later date.  The frogs are all enjoying exploring their new homes and we wait with anticipation to see if Orana Wildlife Park staff can successfully breed these unusual frogs in captivity and we look forward to the official opening of New Zealand’s one and only amazing amphibian facility once the country settles into the new post-COVID19 normal.