Amphibians are the most threatened vertebrate class on earth, with The IUCN Red List of Threatened Species listing 40% of species threatened with extinction. Habitat loss and degradation, pollution, disease, invasive species, use and trade and climate change are among the main threats putting amphibians at risk of extinction. While habitat loss is the most ubiquitous threat, there are new and potentially devastating combinations of threats that are emerging as a result of our modern and globalized systems and associated activities, such as emerging infectious diseases and trade. The nature of some of these threats is global, and even those that take place at local scales may be driven by global economies of scale. Because of this, understanding amphibian declines and extinctions in a global context as well as a local one are keys to help support amphibian conservation efforts on the ground.

The Amphibian Conservation Action Plan (ACAP), first published in 2007 and updated as an online resource in 2015, seeks to act as a road map for amphibian conservation at the global level, and is used as such by the Amphibian Specialist Group (ASG), the Amphibian Survival Alliance (ASA), Amphibian Ark, and other conservation and funding organizations. Using the latest science, ACAP identifies global challenges and priorities for various themes relevant to amphibian conservation. ACAP is updated by the ASG’s Thematic Working Groups, each of which develops and curates a chapter for its respective theme. To find out more about the individual ACAP chapters please visit the ASG’s Thematic Working Group section. 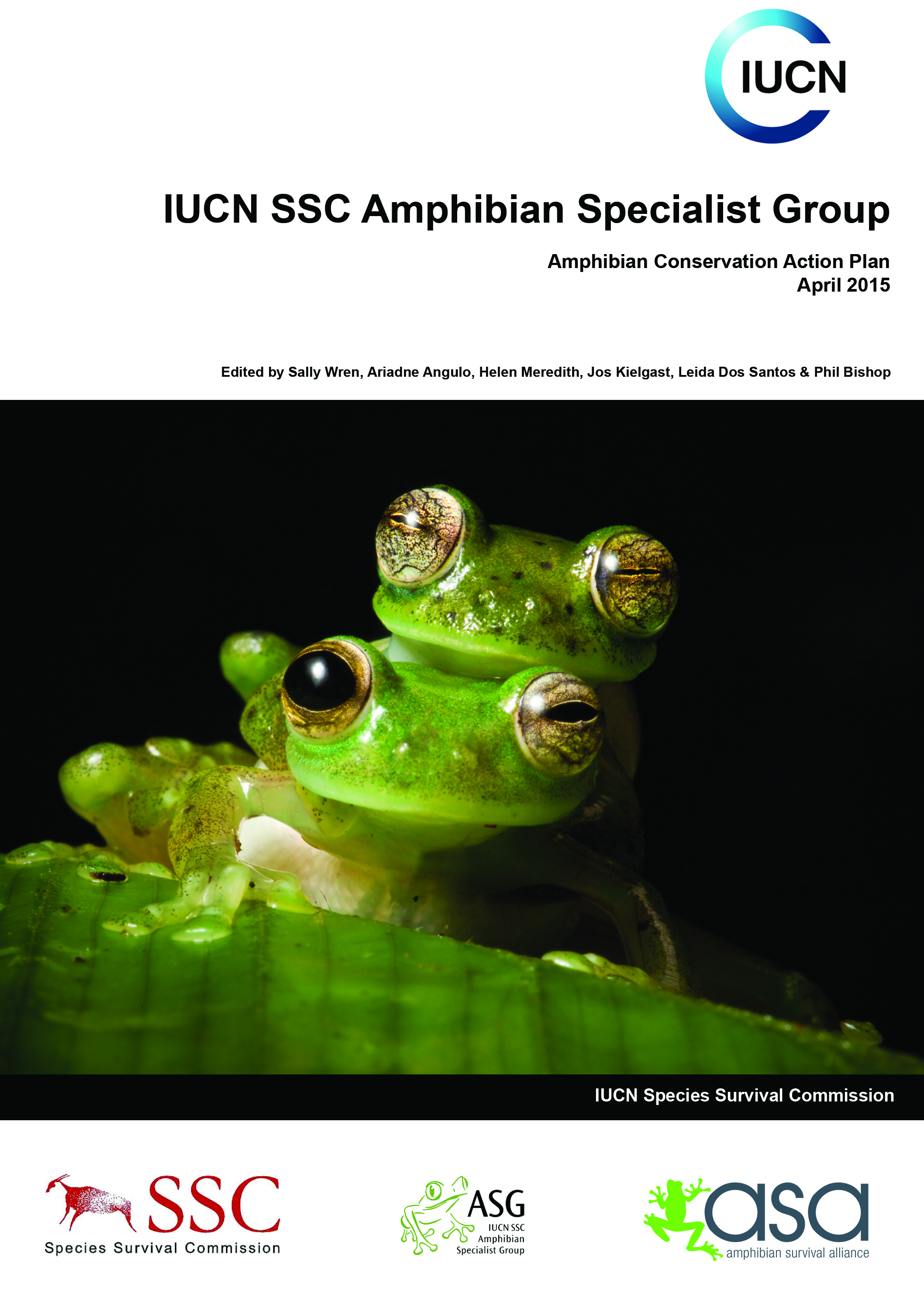