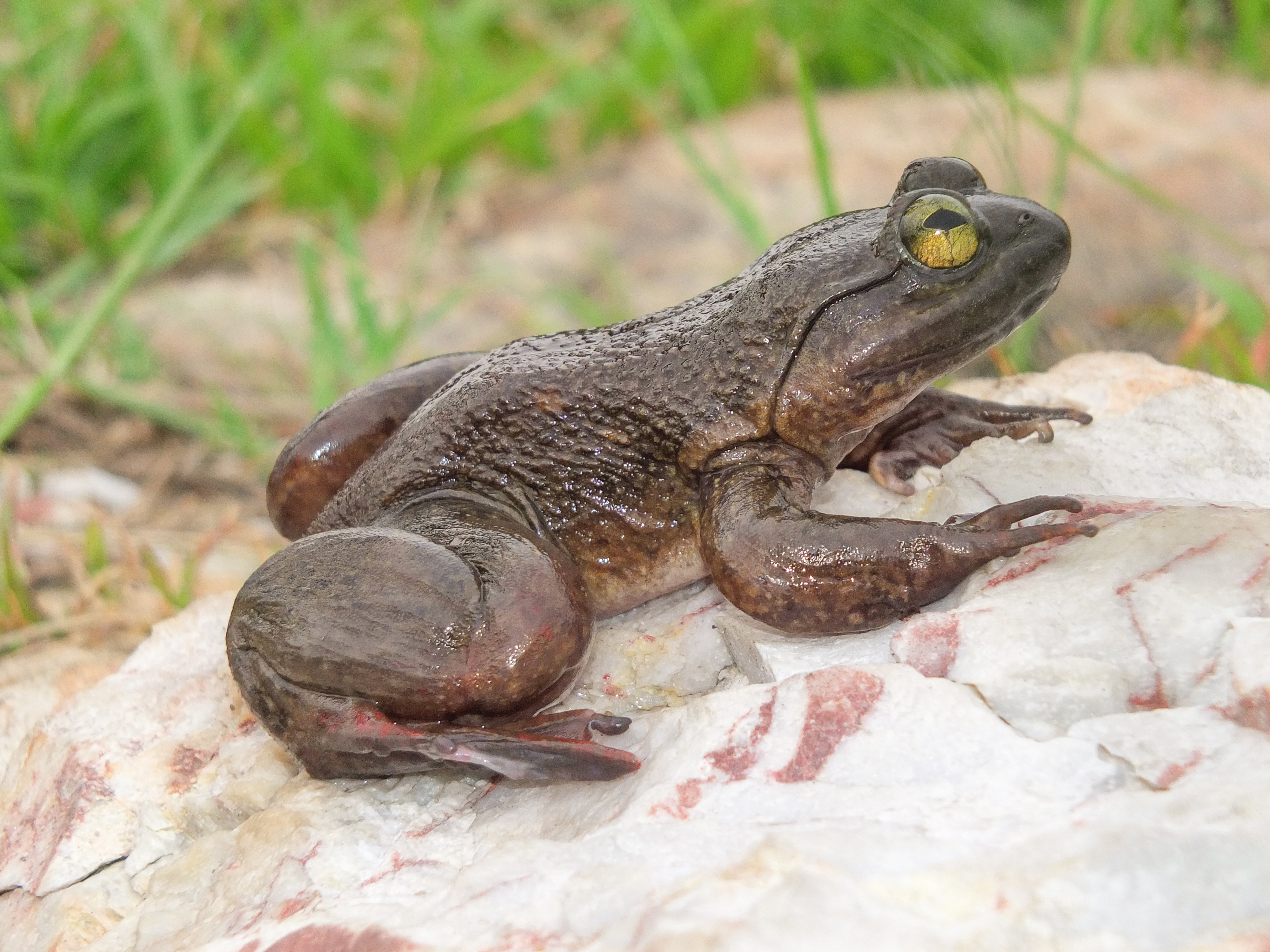 The diversity of life on Earth—the entire array of plants, animals and their habitats, collectively known as “biodiversity”—is essential for a healthy planet where all life can thrive, including humans. But the loss of biodiversity is occurring at an alarming rate across the planet. Amphibians, like most groups of species, are primarily threatened by the loss and degradation of their habitats. Habitat protection is thus one of the most important tools we have to safeguard amphibian populations and reduce the risk of species extinction.

Key Biodiversity Areas, which are among the most incredible and diverse places on Earth for nature, from deserts to the middle of the ocean, are places that must be safeguarded to ensure the long-term survival of the diversity of life on Earth. The Key Biodiversity Area Partnership—an ambitious coalition of 13 global conservation organizations, including the Amphibian Survival Alliance (ASA)—is helping prevent the rapid loss of biodiversity by identifying those places on the planet that are critical for the survival of unique plants and animals. Because their life history traits, such as a dependency on water for reproduction in many species, and small range sizes makes amphibians particularly sensitive to environmental disturbances, KBA designation is critical to safeguarding threatened species.

By mapping these most important sites on Earth, and providing information about the wildlife living there, companies/businesses, investors, governments and other stakeholders can make the best decisions about how to manage that land (or water), where to avoid development, and how to best protect the animals, plants and fungi for which the sites are so important. Given limited resources for conservation, this information is vital for conservation efforts centered around habitat protection to prioritize sites of global significance for threatened amphibians.

Arguably the highest priority subset of KBAs are those holding Critically Endangered or Endangered species restricted to a single site globally, termed Alliance for Zero Extinction (AZE) sites. Unless properly conserved, AZE sites are places where species extinctions will occur, yet fewer than half are currently protected. The Amphibian Survival Alliance is working to update the data on amphibian AZE sites globally, as species are updated for the IUCN Red List as part of the second Global Amphibian Assessment.

Safeguarding sites does work—we have 40 years of case studies that illustrate the value of identifying and safeguarding biodiversity. To date, the partnership has mapped more than 16,000 KBAs worldwide, conserving important populations of more than 13,100 species, including 1,345 species of threatened amphibians. The Amphibian Survival Alliance is working to ensure that the global KBA dataset is comprehensive for amphibians, by supporting in-country partners interested in the identification and conservation of KBAs.

KBAs and the Decade of Biodiversity

In 2010, the Parties to the Convention on Biological Diversity (CBD) adopted a strategic 10-year plan to catalyze national and international conservation efforts and reverse the planet’s staggering loss of biodiversity. As that plan nears an end, the nations that are parties to the CBD are starting to develop new targets (called Aichi targets) for the next 10 years. KBAs can—and should—be included in the new plan as part of a critical roadmap to meet a number of the targets.

Because KBAs offer a blueprint for most effectively scaling up action for our planet’s biodiversity, they can help ensure that the next 10 years focus on the sites most crucial for sustaining global biodiversity. They can also help target the best actions to prevent extinctions, improve the status of threatened species, and halt and reverse population declines of wildlife species and loss of intact habitats.