This year marks the 29th anniversary of the Blue Planet Prize, the international environmental award sponsored by the Asahi Glass Foundation, chaired by Takuya Shimamura. Every year, the Foundation selects two winners, individuals or organizations who have made significant contributions to the resolution of global environmental problems. The Board of Directors have selected the following 2020 Blue Planet Prize recipients: Dr. Simon Stuart and Prof. David Tilman. 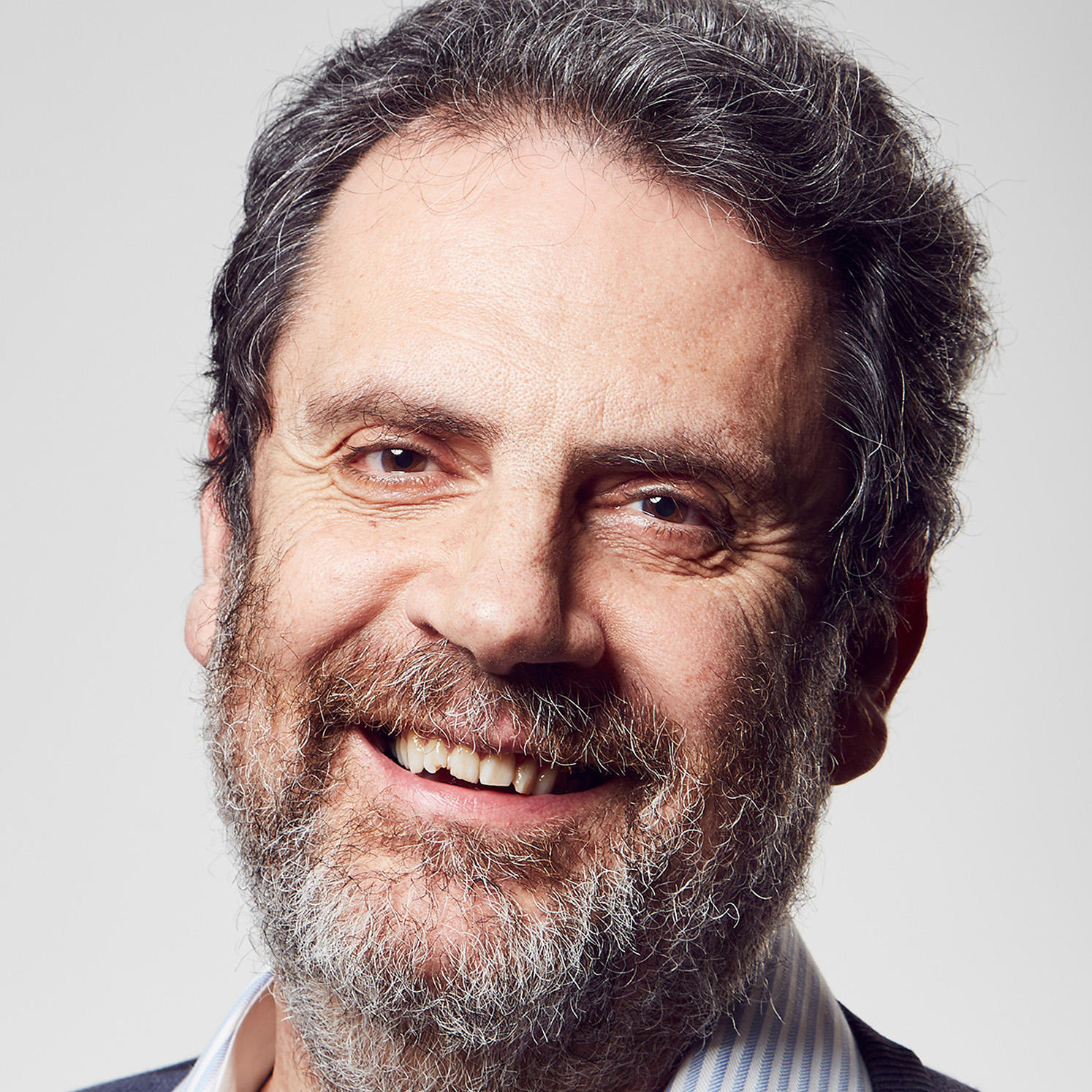 Dr. Simon Stuart (UK) is the Acting Chair of the Amphibian Survival Alliance Global Council, Director of Strategic Conservation at Synchronicity Earth and the Former Chair of the IUCN Species Survival Commission. He led the development of the categories and quantitative criteria for the IUCN Red List of Threatened Species and contributed significantly to the expansion of the number of species assessed. This strong scientific basis has established the Red List as the most reliable, widely used data on species extinction risk. Also, conceiving and leading the Global Amphibian Assessment, he warned that the decline in the number of amphibians indicates that not only their habitats but also the surrounding ecosystems are deteriorating.

“Receiving the 2020 Blue Planet Prize is the greatest honour of my life. I have been familiar with the work of the Asahi Glass Foundation since 1993 and have the utmost respect for its unwavering commitment to promoting rigorous science to help achieve a sustainable future for our precious planet. I have had the rare privilege to spend my entire working life following my passion to promote the conservation of nature. I started with my doctoral work on highly threatened bird communities in Tanzania, and ended up working on the science-policy interface of biodiversity conservation. I helped to bring cutting-edge science into key information resources for conservation, especially the IUCN Red List of Threatened Species and Key Biodiversity Areas. But I could have achieved nothing without the ongoing support of my family, mentors, collaborators and friends over many years. We stand at a critical moment in history – will we listen to the evidence and start living within the limits set by nature? I plan to use the profile gained from winning the Blue Planet Prize to promote a harmonious, sustainable future for people and nature.” 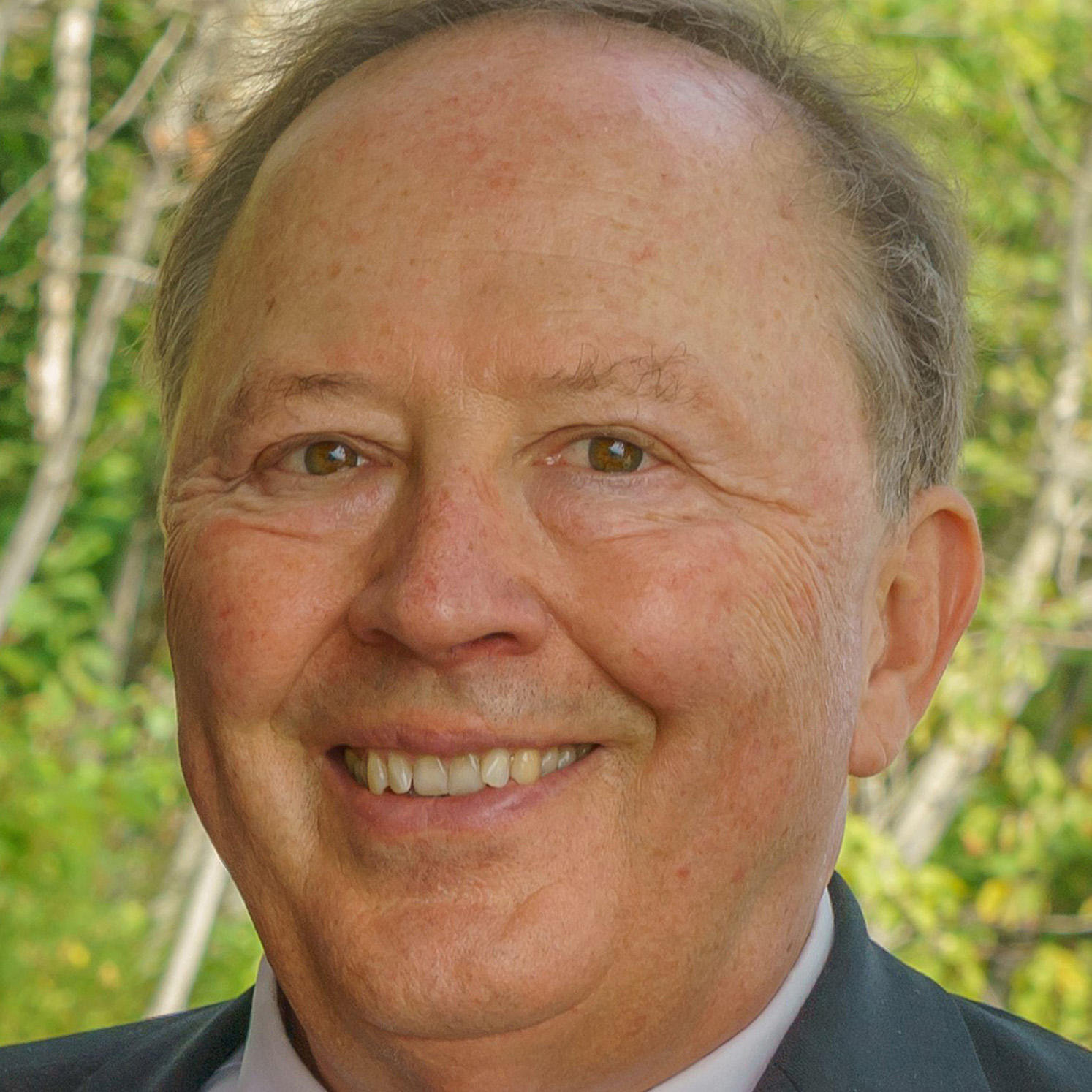 “I am deeply honored by the Blue Planet Prize because of its unique role in emphasizing the crucial importance of global environmental sustainability for the future of humanity. It is doubly an honor because of my great respect for prior recipients of this award. They saw forces that threatened our planet, alerted us, and discovered solutions. I have but followed in their footsteps. My path was made possible by the teachers who challenged and guided me, and by the colleagues and students with whom I have been fortunate to collaborate. I am indebted to them all. As we approach a population of 11 billion people, our Blue Planet has become a Full Earth. The long-term habitability of our Full Earth, the fates of innumerable species and our health all depend on how we live, and especially on which foods we choose to eat and how we do agriculture. Our lives, and the lives of all who come after us, can be greatly enriched by acknowledging the interdependence of all of Earth’s life, and by continually discovering and following paths to ever greater sustainability.”

Each recipient is presented with a certificate of merit, a commemorative trophy, and 50 million Japanese yen in prize money.

Environmental conservation is one of the most pressing of the global issues humankind faces. Global warming, acid rain, ozone depletion, tropical rainforest destruction, and river and ocean pollution are just some of the results of human activity that is having an adverse effect on the Earth.

In 1992, the year of the Earth Summit, the Asahi Glass Foundation established the Blue Planet Prize, an award presented to individuals or organizations from around the world in recognition of outstanding achievements in scientific research and its application that have helped provide solutions to global environmental problems. The Prize is offered in the hope of encouraging efforts to bring about the healing of the Earth’s fragile environment.

The award’s name was inspired by the remark “the Earth is blue,” uttered by the first human in space, Russian cosmonaut Yuri Gagarin, upon viewing our planet. The Blue Planet Prize was so named in the hope that our blue planet will be a shared asset capable of sustaining human life far into the future.